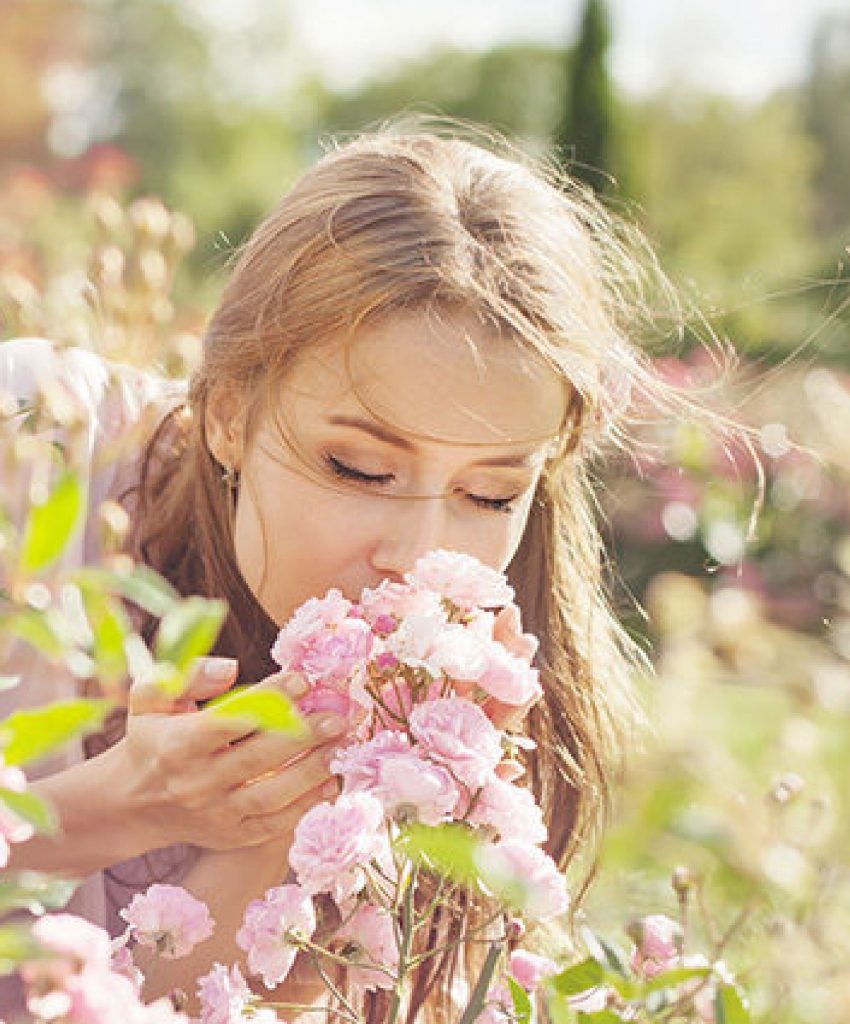 Your   most complete fragrances, packaging, and perfume-making resource

We are a complete perfumery resource for hobbyists and entrepreneurs in the cosmetics, fragrance and personal care industry.

Established in 2006, The Grasse Fragrance Co. has ensured the continuing success of clients in the business of perfumes, colognes, lotions and other personal care products by providing premium fine fragrances from France, premium base products, packaging solutions and other raw materials. 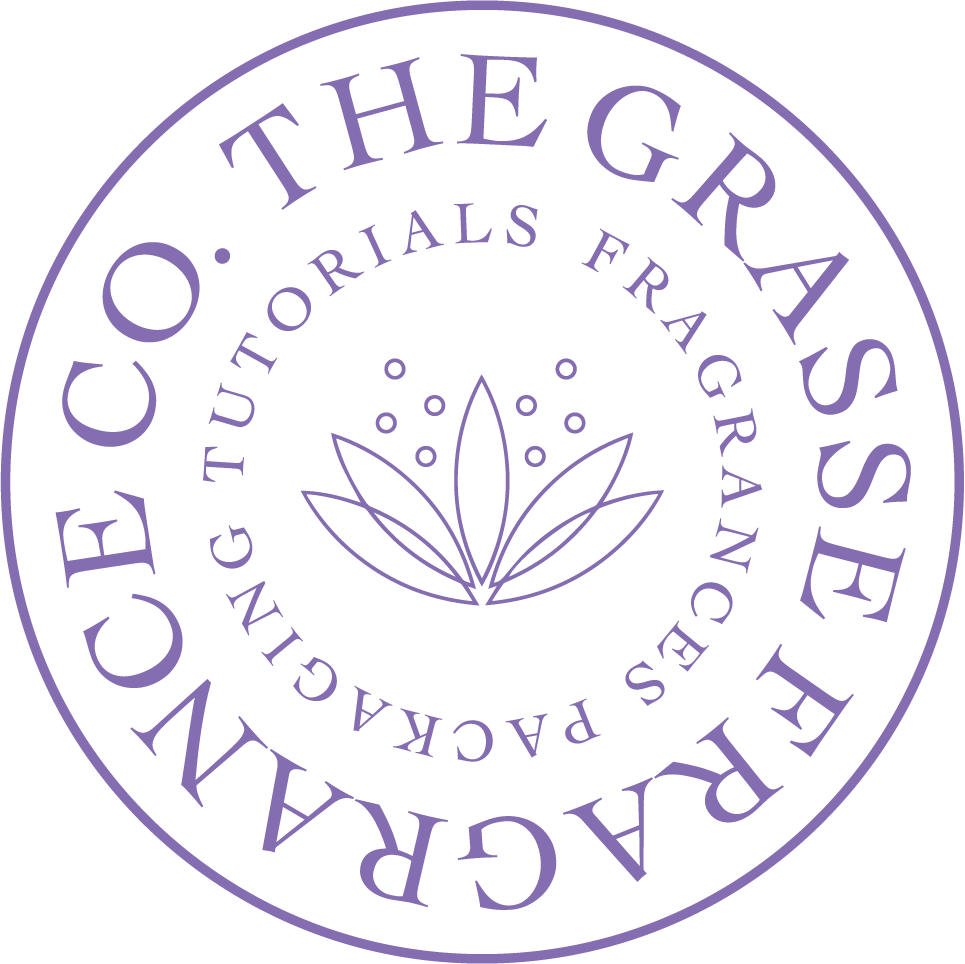 Grasse, an idyllic inland region of the French Riviera.

It rose to prominence in the Middle Ages for producing high quality leather. However, the odor of leather making preceded its fame, so much so that people filled the countryside with flowers, scenting the air with their fragrance, which led to producing perfumed leather goods.

A pair of perfumed leather gloves found their way to Catherine de’ Medici, Queen of France, who was so enamored with them that she made Grasse the royal court’s official supplier of perfumed gloves. By the 18th century, Grasse had established itself as a perfume capital, and upheld the title through history to become the world’s capital of perfume. Indeed, many of the most iconic fragrances of our lifetime were created in Grasse.

KNOW MORE ABOUT US 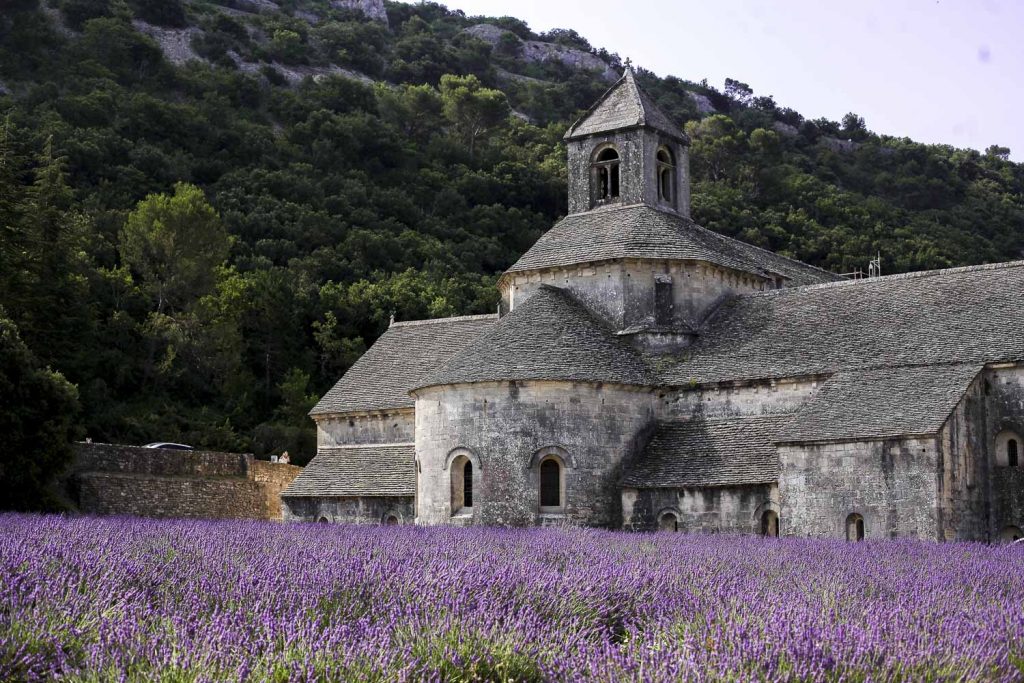 Could you be the next creator of today’s new and favorite fragrance? 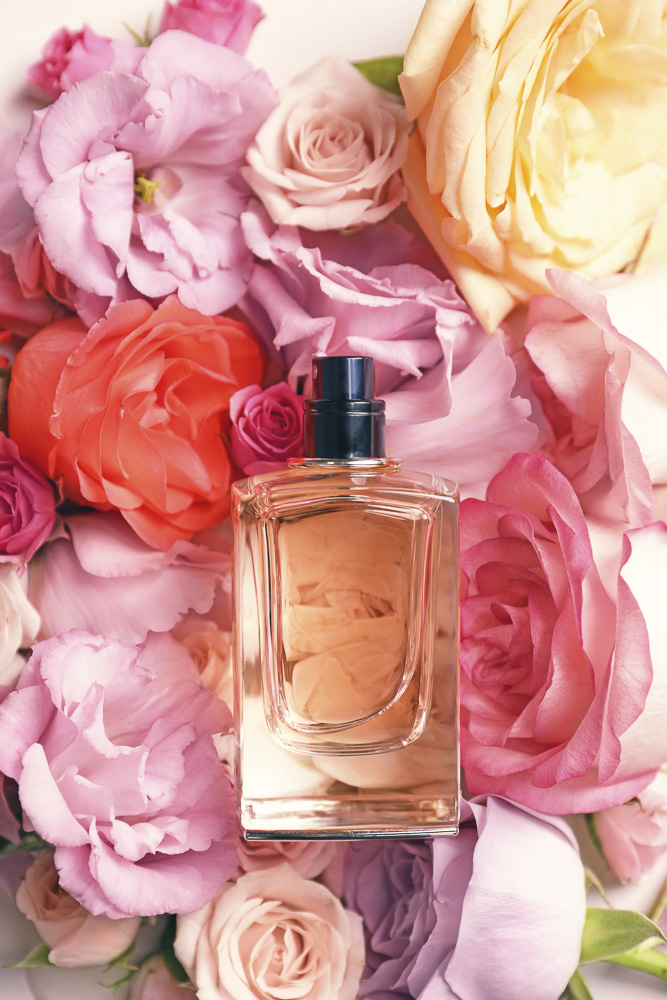 The Grasse Fragrance Co. is the exclusive distributor of Expressions Parfumées, a prestigious fragrance house in Grasse, France. Known as The Company of Perfumers, the founders of the company are all professional perfumers who are recognized for their expertise.

Through Expressions Parfumées, we supply fragrances for these major perfumery markets: 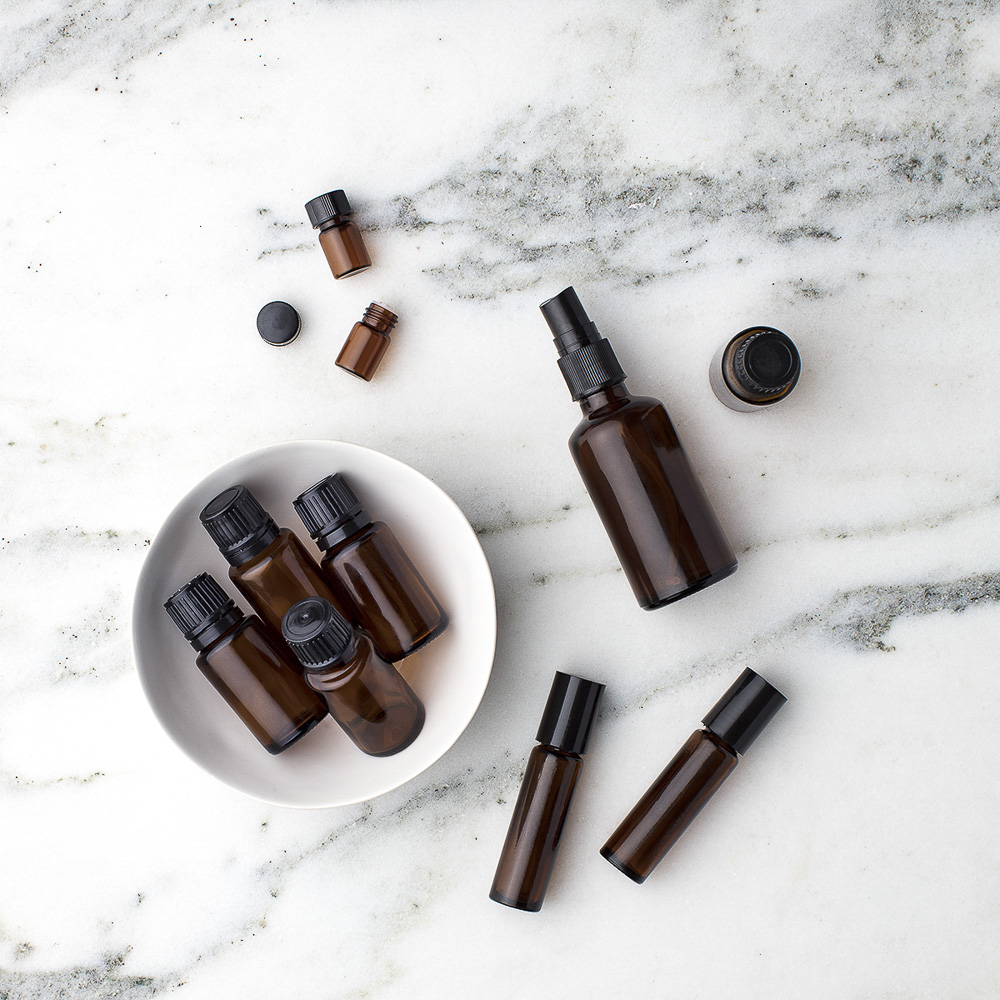 variety of bottles, jars and more

As an affiliate of leading manufacturers in the Philippines and Taiwan, The Grasse Fragrance Co. offers a complete range of packaging solutions for cosmetics and personal care. We are ready for your packaging needs with a wide selection of PET bottles, glass bottles, jars and other quality assured packaging solutions.

The Grasse Fragrance Co. commits to delivering only quality products. Our Quality Assurance department ensures thorough inspection of products from production to final delivery to customers. 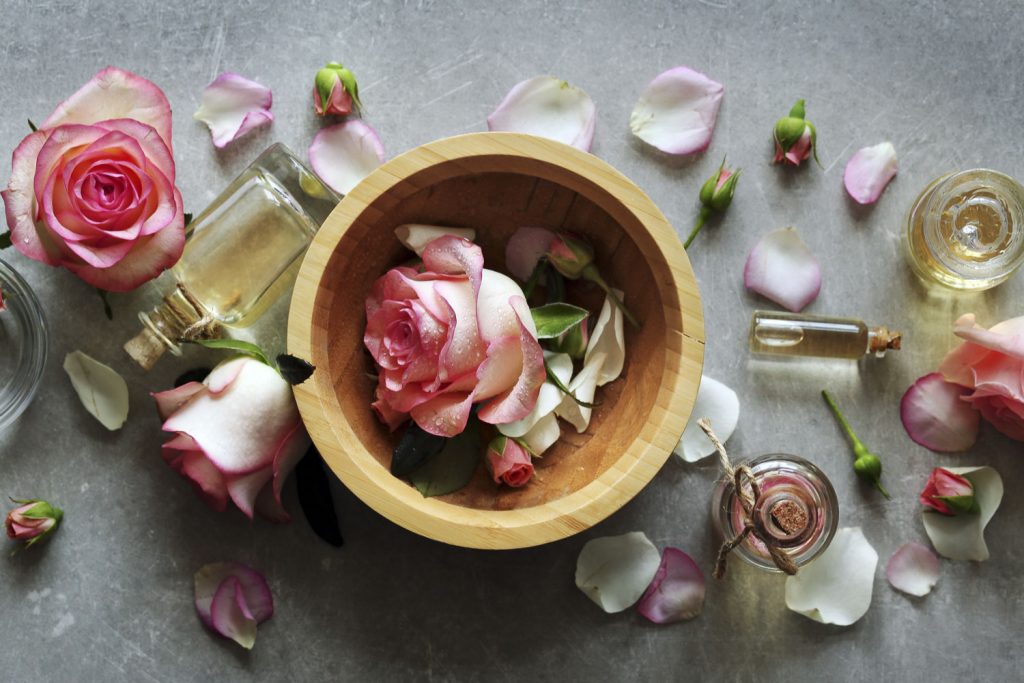 The Grasse Fragrance Co. conducts FREE training that equips clients with knowledge and skills for a successful fragrance and personal care business. Our FREE tutorials aim to teach you everything you need to know in the business, like:

I want to know more

Making Fragrance A Language
That Speaks to Everyone 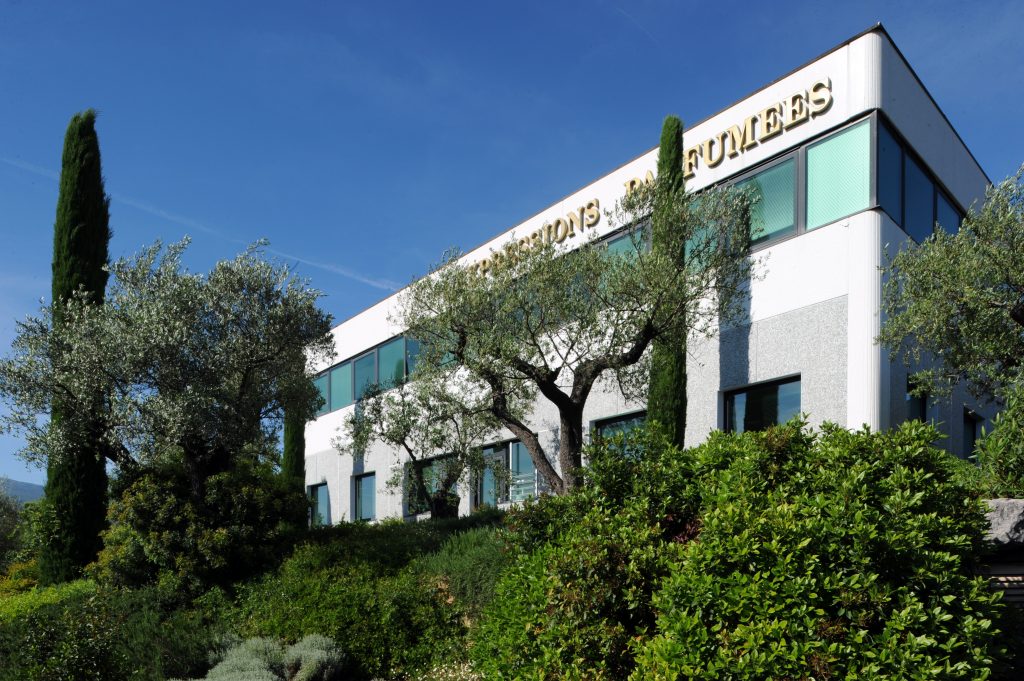 The founders of Expressions Parfumées, which was established in 1982 in Grasse, believe that fragrance is free, creative, sensual and universal.

Today, Expressions Parfumées designs the perfumes of tomorrow – fragrances with a new breath of life while anchored in tradition – drawing inspiration from trends that reveal the beauty of life, from human values and from a wealth of natural and synthetic raw materials. Cutting-edge equipment optimizes all stages of production, from large to small quantities. The latest technology not only ensures time efficiency between creation and production, it also controls costs. With a reputation for creativity, efficiency and quality, Expressions Parfumées is one of the fragrance houses that has helped Grasse remain the world’s perfume capital.

The Grasse Fragrance Co. is the exclusive distributor of Expressions Parfumées in the Philippines. 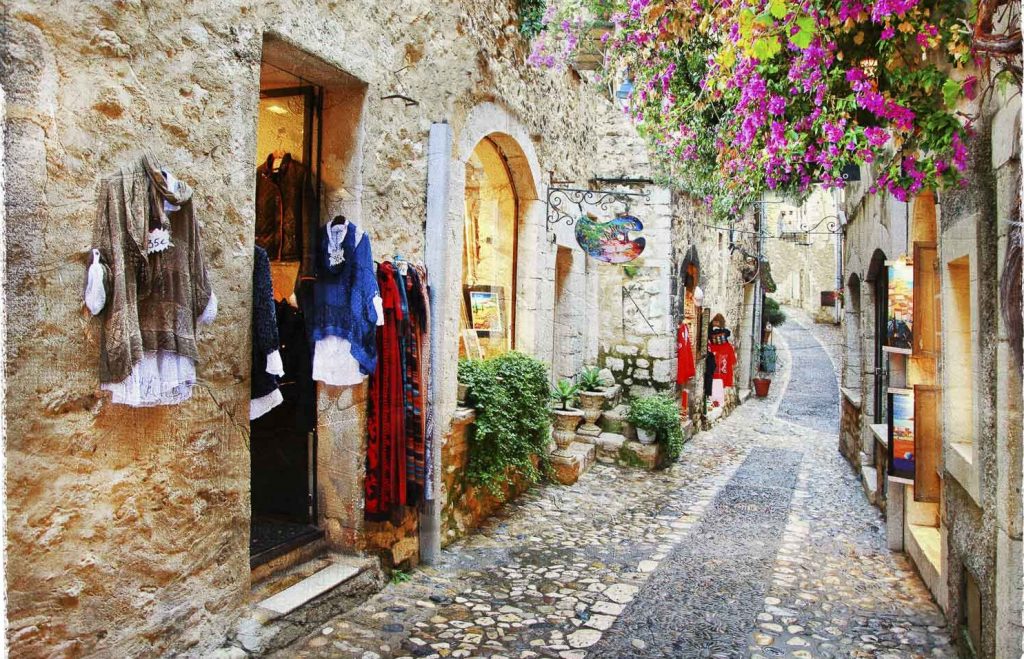 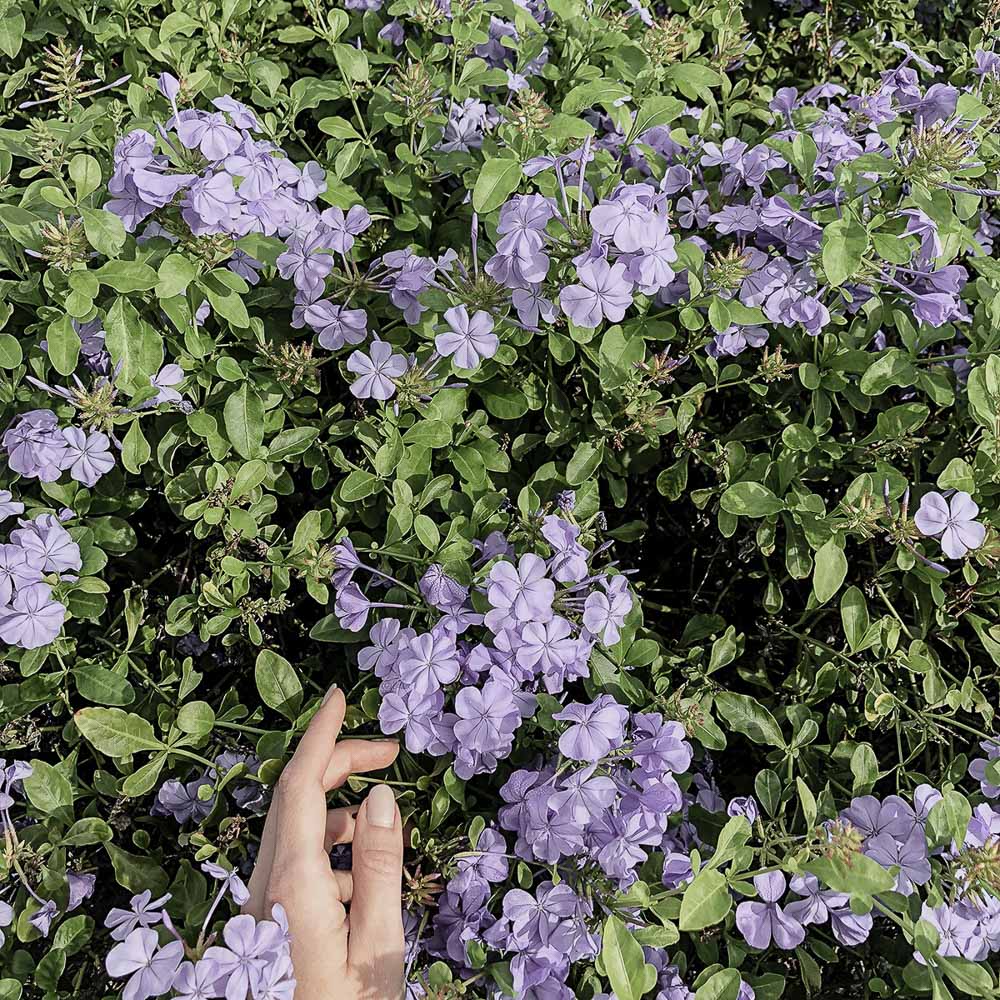 Let's get this started

READY TO START YOUR BUSINESS?

Since 2006, we have ensured the continuing success of clients in the business of fragrances personal care products.

Find the perfect fragrance for your clientele's lu

Bonne journée! Our Makati branch is now open to s

Please be advised of our Holiday Schedule.

Start your business for less than 1,000 pesos with

Starting a fragrance business has never been this

The Grasse Fragrance Co. is a complete perfumery resource for hobbyists and entrepreneurs in the cosmetics, fragrance and personal care industry. 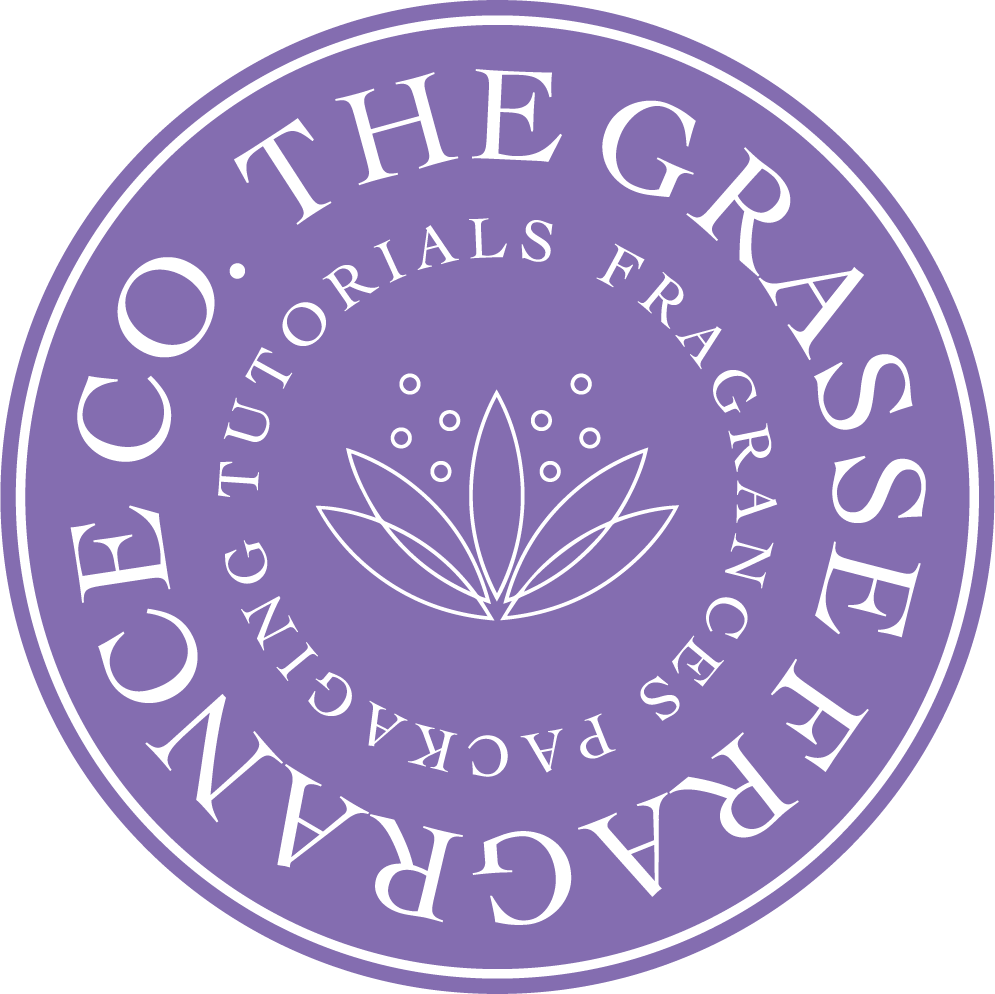